The Pan of Peter

Manolo says, Ayyyyyyy! The Cathy Rigby she is retiring from the Peter Pan!

Luckily, the Manolo he is able to suggest the replacement…

Manolo says, the secret to giving the good music is to give something unexpected, something unusual, something astounding, but also something that you know the recepient cannot but love. Here are four albums that the Manolo believes meets these standards. 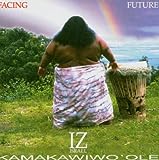 The late Israel Kamakawiwo’ole he had the voice of the angels, and when you hear him, with only the ukulele for the accompaniment , you will never hear the Hawai’ian music the same way. There is the sweetness and honesty to the voice that not the thousand Don Hos can replicate. 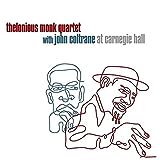 Here is the newly discovered classic, one that the Manolo immediately added to his collection.

This it is so wonderfully exotic, and yet so familiar at the same time that the Manolo he is entranced by this work, and listens to it more frequently than is probably healthful. 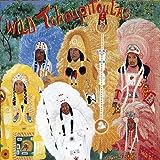 This it is the real New Orleans music, the Meters and the Nevilles getting together to stomp out the most danceable music the Manolo has ever heard. In the year with the New Orleans was greviously injured, what better way is there to celebrate the beating heart that survives at the center of the great city than by dancing?