Manolo says, the Manolo wishes all of his Hebraic friends the most joyous of festival of lights! 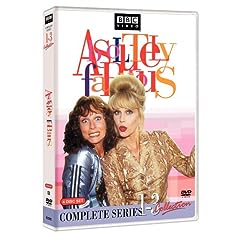 END_OF_DOCUMENT_TOKEN_TO_BE_REPLACED

Manolo says, if you are looking for the Holiday gift for your man, you could do worse than the cashmere sweater, on the sale.